The other times I had been to Baltimore was when the Chinatown bus I was taking to one DC protest or punk rock event or another stopped there, usually under a freeway overpass, to let off or pick up a few stragglers.  From that vantage point the city looked very much like “The Wire.” I had met some good friends from there who were fiercely loyal and proud of their city. I had heard that it was a great place for artists, but I had never been. So, I went (for work). Here’s what I found:

The ultimate Bloody Mary, topped with Old Bay seasoning, and crab soup at Mama's on the Half Shell

Mama's on the Half Shell, recommended by a Baltimore native! 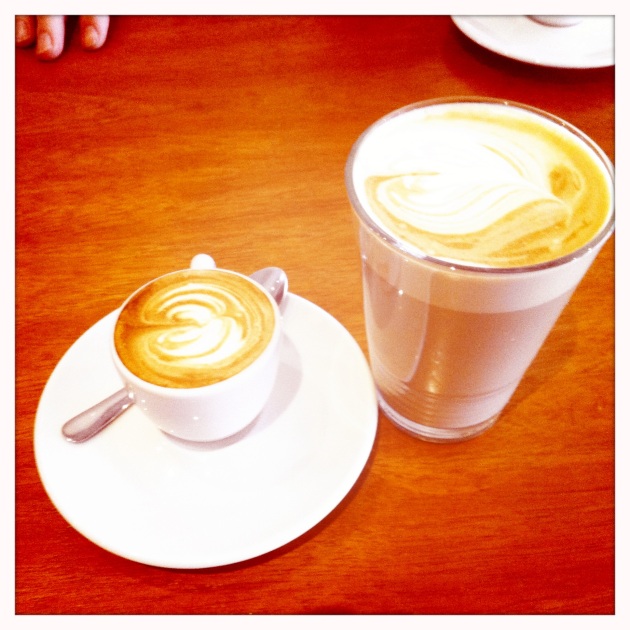 Between work I spent time walking through the Charm City, learning about how the historic neighborhood of Fells Point was saved from demolition for a highway project by community organizing, doing homework in the cafe at MICA and remembering being in college, checking out the Creative Alliance and all the things they have going on, scoured a few choice vintage stores, browsed handmade goods at the Woman’s Industrial Exchange (Etsy invented nothing), picked up a Juliet Greco record at Own Guru Records (where they had a cute store cat), and enjoyed a Belgian style brew at the Brewers Art. If you don’t feel like walking there’s a free bus service that covers downtown called the Charm City Circulator. And I even got “Hon’ed” several times, as in, “Hon, do you know where there’s a sub shop around here?” I did not, but I loved that a. I was called “hon” and b. sandwiches were “subs.” I didn’t even set foot in one museum! Baltimore, I will be back!