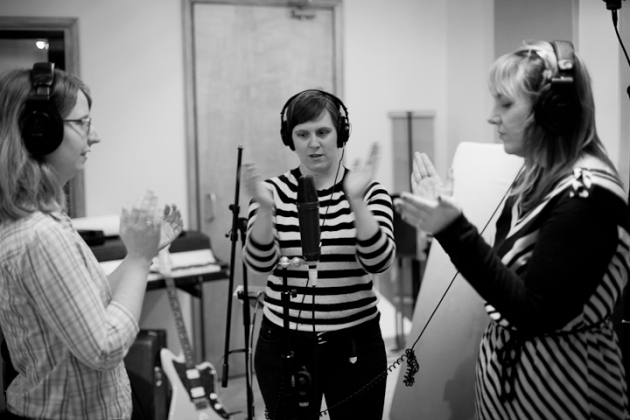 I met Dominick Mastrangelo by not-so-random chance. When I first started review shows for Venus Zine (RIP) he was the photographer assigned to my second-ever review- the Carrots at Cake Shop. When I saw a nice guy with a “real”camera shooting them I asked, “Are you Dominick?” and mentioned I would soon be traveling to Glasgow to see (and review) My Blood Valentine. He mentioned he’d been there and emailed me some travel tips. A friendship was born (I’ll leave out the part where 3 months later I temporarily forgot his name while waiting in line to see Ted Leo for free at Castle Clinton). For over a year we became a writer and photographer team, covering indie rock luminaries such as Bon Iver at Town Hall, the mud bath that was (the last) All Points West in 2009, and small, more humble affairs at the likes of Cake Shop. 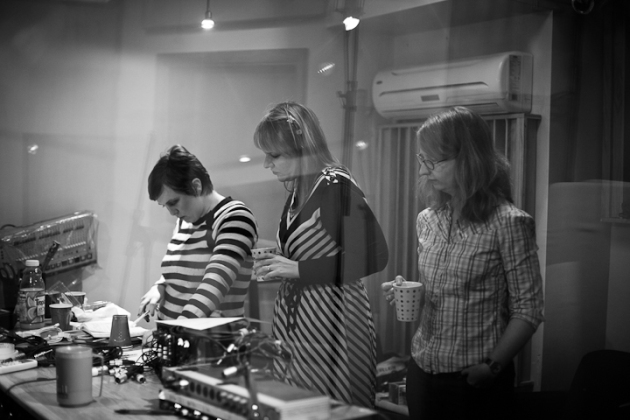 Dominick has also been the documentarian of Corita since the beginning. It’s been wonderful to see him grow as a photographer over the past few years and hopefully he’s also seen us grow as a band. In February, when we were recording with Joel Hamburger at GodelString studios he nicely came and made pictures of us in the midst of a very busy day of shooting! I already shared some of those photos with you, but here are some more, not just of me, but of the band. What he does so well as a photographer is capture the feeling of the moment. In these pictures you can see exactly what I love about Corita, even though we’re not even playing our instruments. These three people who push me to create and perform the best I can, who let me laugh, and, most importantly, give me the space to be exactly who I am. 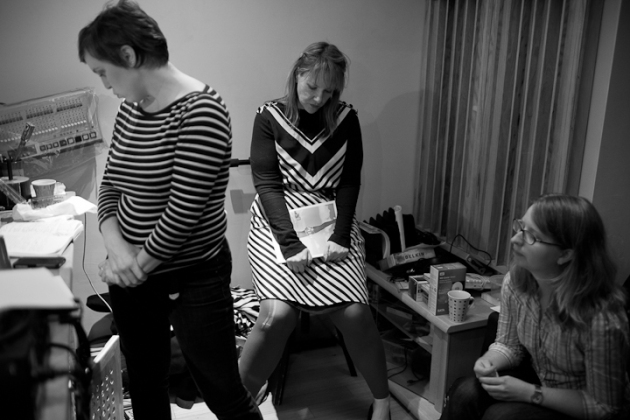 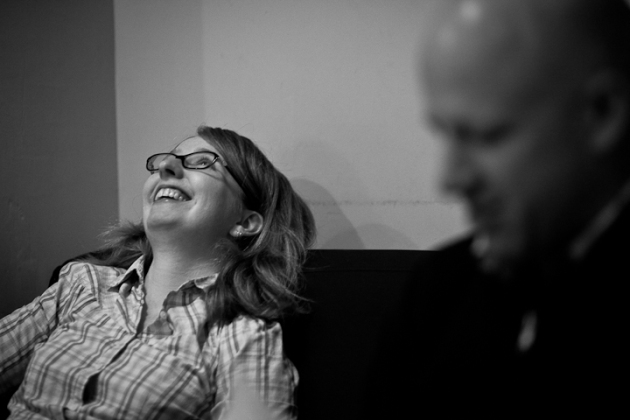 Aileen and Nick by Dominick Mastrangelo. I love Aileen's smile. 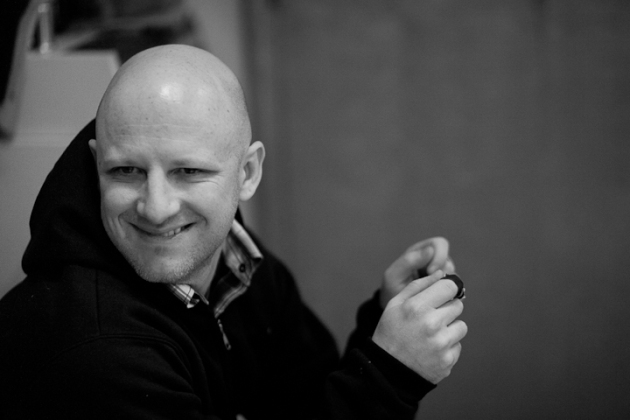 Aileen with Joel Hamburger in the background by Dominick Mastrangelo 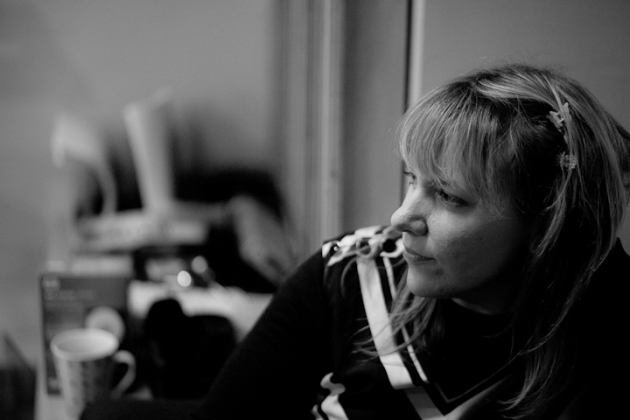 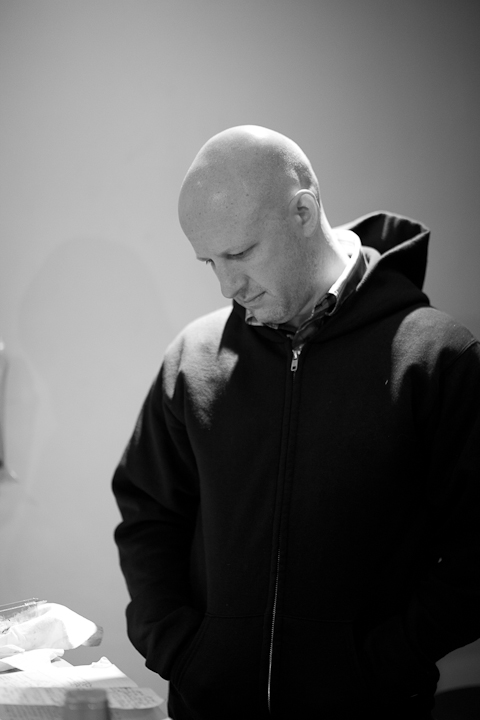 Me and Nick by Dominick Mastrangelo

Taking a rest on the recording notes by Dominick Mastrangelo

3 thoughts on “Corita in the Studio: An Album by Dominick Mastrangelo”