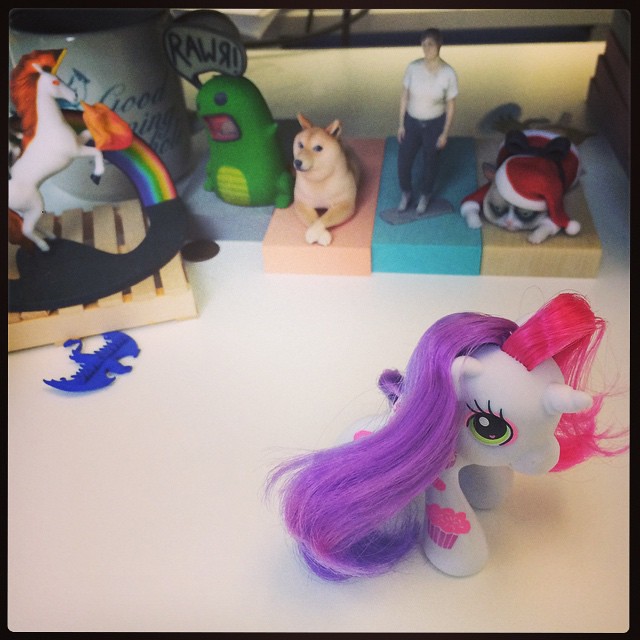 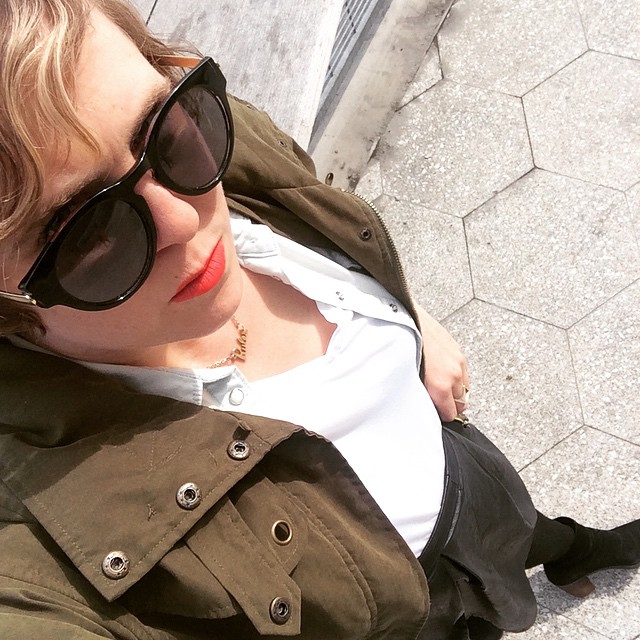 One thought on “The Feminine Bias in Tech is Sexism”