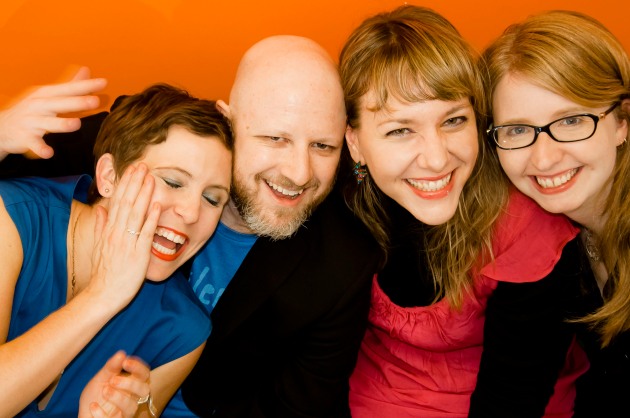 One of my favorite part of being in a band is the opportunity to collaborate with other creative people. I’m here at South by South West (full report to be published soon) and one thing I’m learning is that while bands need to increasingly take care of the business aspect of being a band, they also cannot possibly do everything single thing themselves. Those of us who have been in and around the punk scene have known this for years, but it’s nice to see a dialogue about collaboration and supporting each other creatively happening at the highest levels of the music industry. 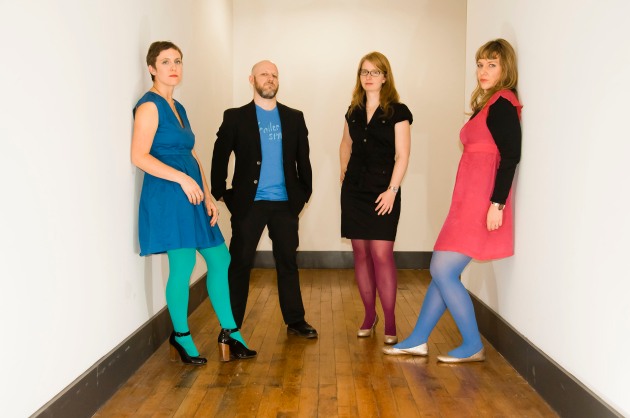 Getting really good photos was one area where we as a band knew we need to reach out and collaborate with another artist. To get ready for SXSW, and to have the first of what we hope are many great press photos taken by photographers we love, my band Corita worked with Stefano Giovannini, who has shot for bands like Sonic Youth and Cat Power, as well as documented daily life around New York City. He shoots on location and authentically captures expression, mood and the relationships between people. 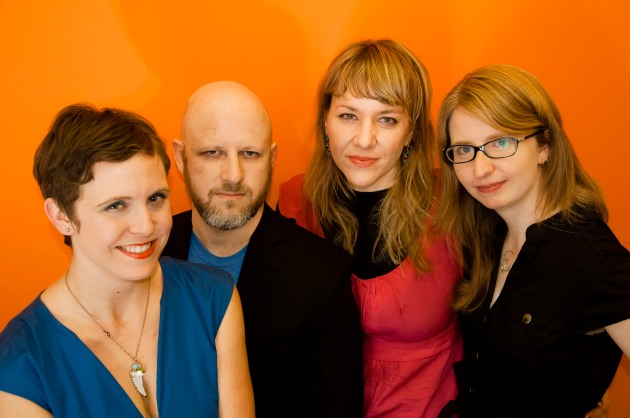 We chose bold colors and simple props from Party City for our shoot (most of which we didn’t end up using). We were a little bit nervous before we met Stefano – what would he be like? Would he understand our vision? Would he help us shape it? Would he be good to work with? When we met him we immediately felt at ease. He is a genuine, hard working artist who gently directs you so that he can get the best photos possible. So I am proud to share with you Corita’s four “official” press photos and one very special “out take.” Enjoy! 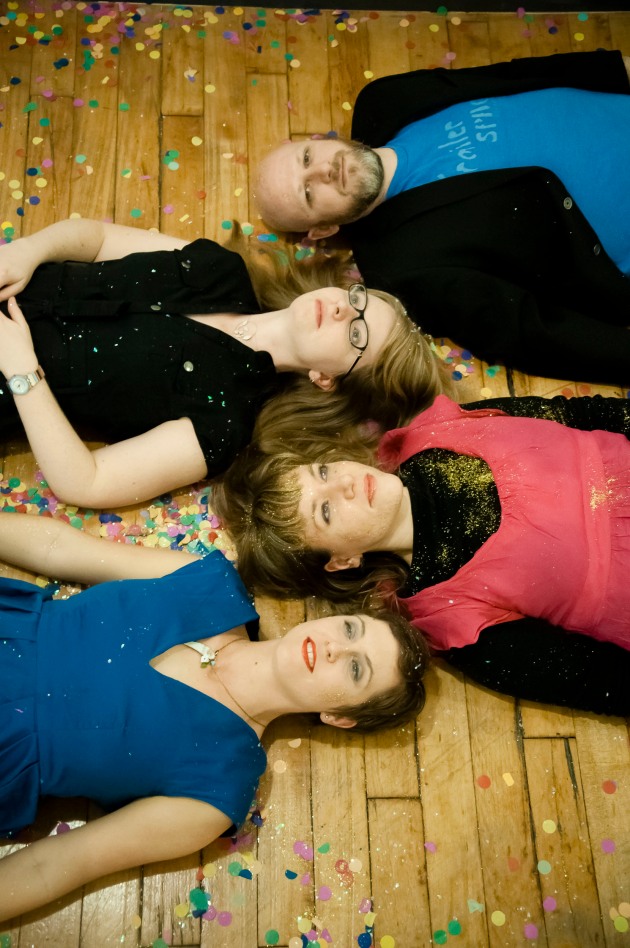 And I can help but think that this one was subtly influenced by the ending of my very favorite CHERYL video.

CHERYL: 7-ELEVEN from CHERYL on Vimeo.

And one more special out take just for you: 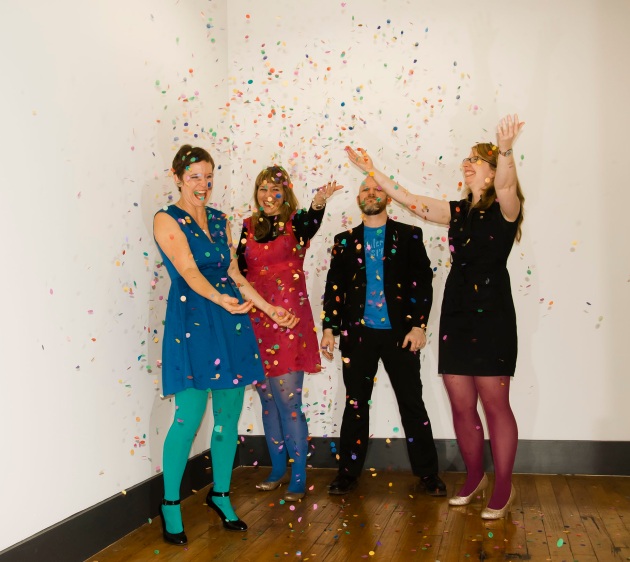 I think that taken together these pictures speak volumes about what, exactly, I love about my band and the music that we create together.